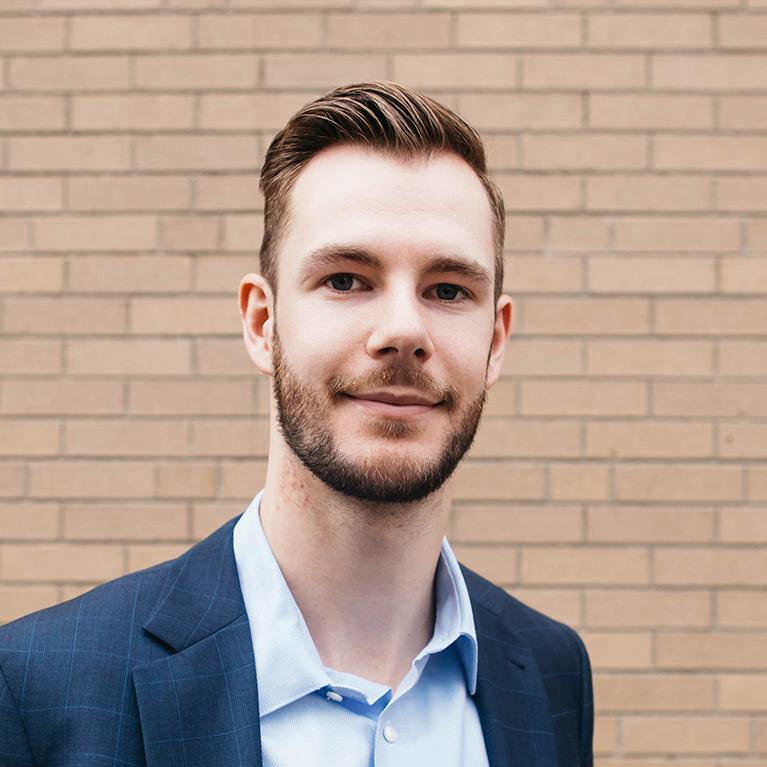 Connor joined Burchfield Insurance Group in 2019. He was born and raised in Concord, graduating from Concord High School in 2014. He went on to attended the College of William and Mary as a member of the men’s basketball team, where he graduated with a Bachelor of Science Degree in Economics. As a member of the basketball team, he served as team captain and was recognized as a recipient of the Colonial Athletic Association Commissioner’s Academic Award, as well as the Arete Award given to the senior student-athlete with the highest grade point average. Upon graduating he played basketball professionally in Europe, before returning to the states and entering the NBA’s G-League draft where he was a first-round pick of the Austin Spurs.

Connor is an Account Executive at Burchfield Insurance Group, where he excels in group sales and account management, while also conducting Medicare sales. His philosophy mirrors that of the firms. He educates his clients on their benefit options, bringing to the table the best the market has to offer. His clients can then make an informed decision to best fit their unique needs. On the Medicare side, the Medicare delivery system can be confusing and often times overwhelming. Those Medicare eligible are bombarded with advertisements and mailings from insurance companies touting only their product. Connor represents all of these carriers, and helps his clients navigate the Medicare maze, finding them a solution tailored to their individual needs.

Connor is an active member in his community, serving on the Boys & Girls Club MOC. He enjoys playing golf, basketball and spending time with his family. He resides in Concord with his wife Kathryn and their daughter Palmer.