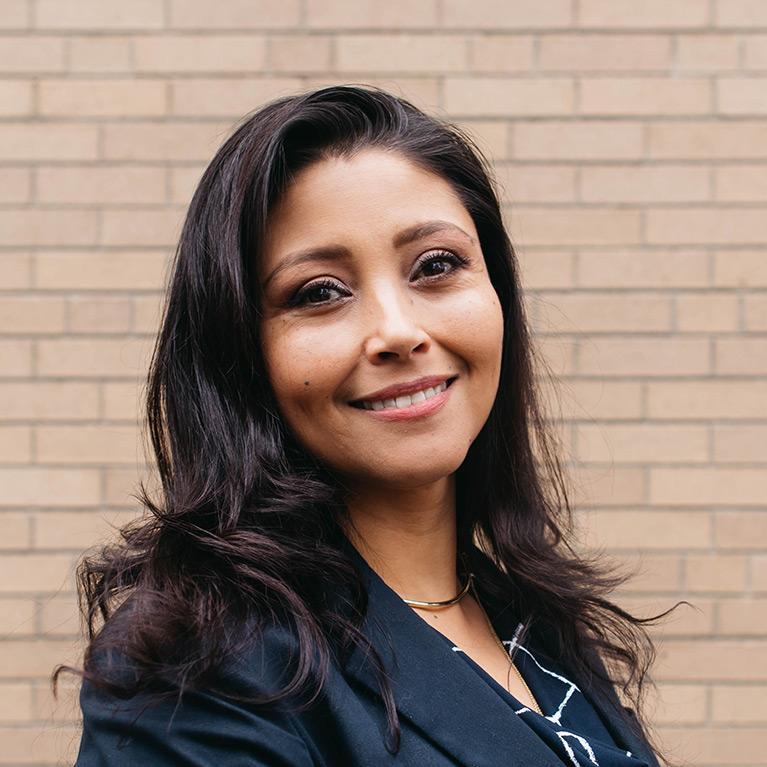 Lorena joined Burchfield Insurance Group as an Account Executive in 2013. She has worked in the insurance industry since 2011. Lorena graduated from Rowan Cabarrus Community College in 2005 with an Associates Degree in Accounting. She specializes in helping customers with Individual Insurance and navigating the Marketplace. Lorena has a strong background in the healthcare insurance industry which has enhanced her ability to serve our clients. She currently lives in Kannapolis with her husband, Daniel.